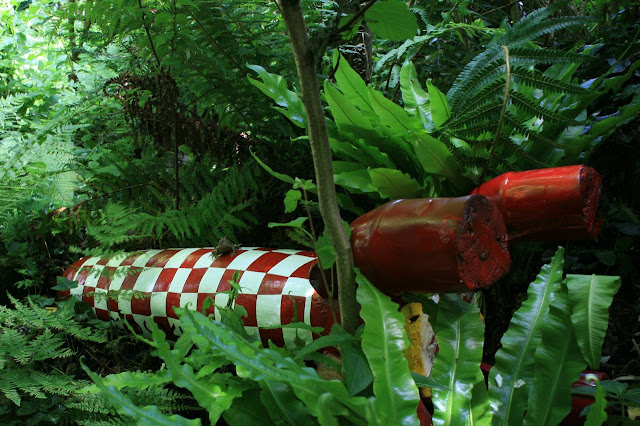 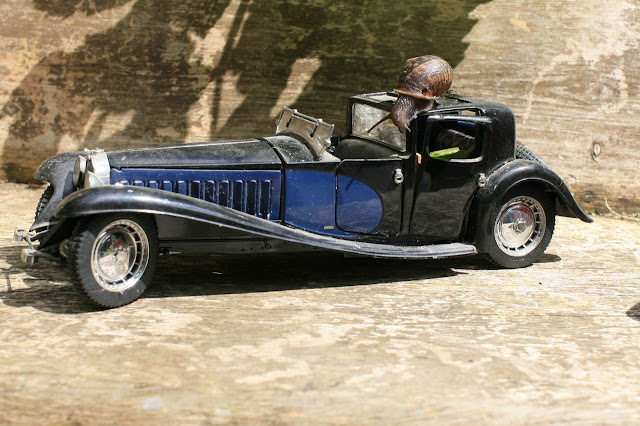 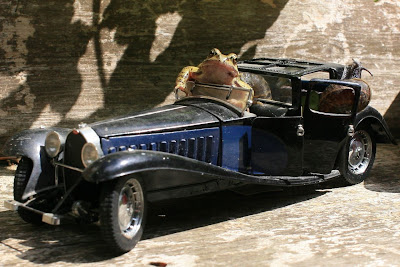 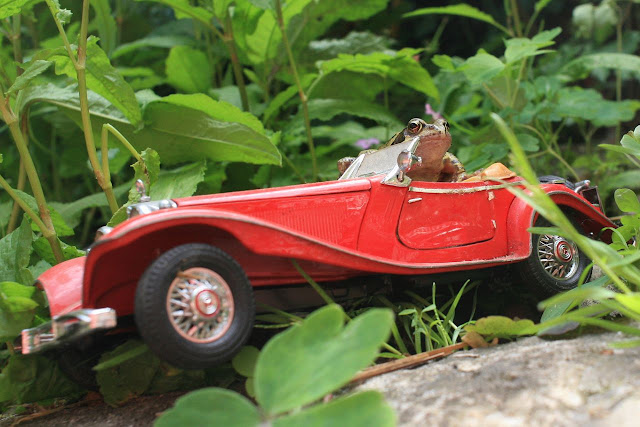 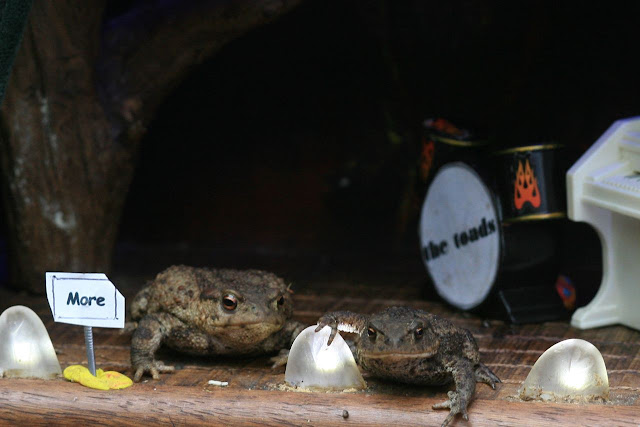 Shine on you crazy Diamonds

Well! What a time we all had at Chelsea Flower Show!
Gala night was a spectacular event!


With Michael Cain, Vanessa Feltz,  Laura Trant, and so many shining stars from the big world, the tiny things glowed all night and lit-up Simon Sinkinson's Lantern.


I think he was very pleased with all tiny things.
Their little doors even got a mention on the BBC by Chris Beardshaw.

Well, the tiny things did not think that would happen!
But the show had to come to an end!  So, Hubert the snail, loaded up the truck with the help of very tired and tearful tiny things, and quietly, while no one was looking, drove the lorry up a ramp and into a huge truck bound for Furzey Gardens.

Tiny
Posted by simon sinkinson at Sunday, June 03, 2012 No comments: